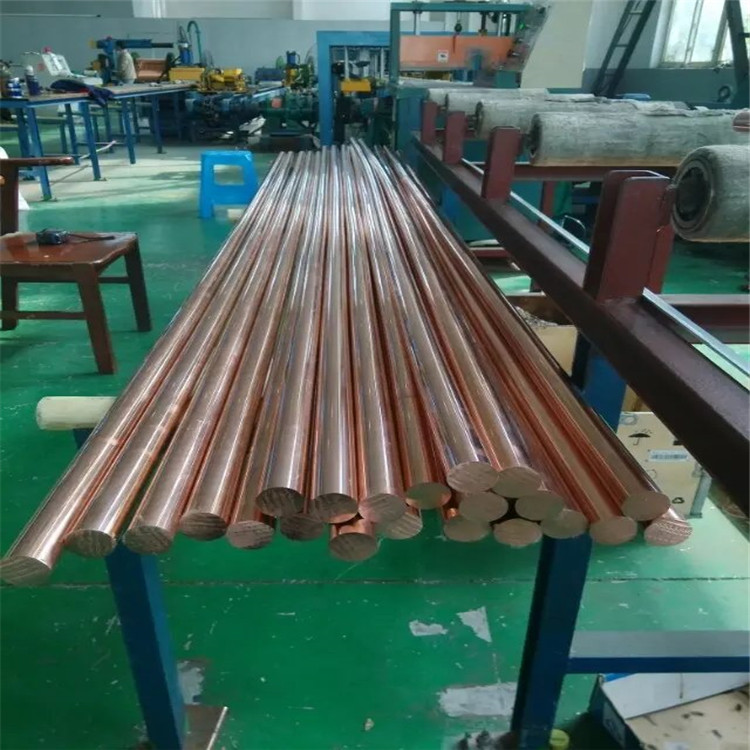 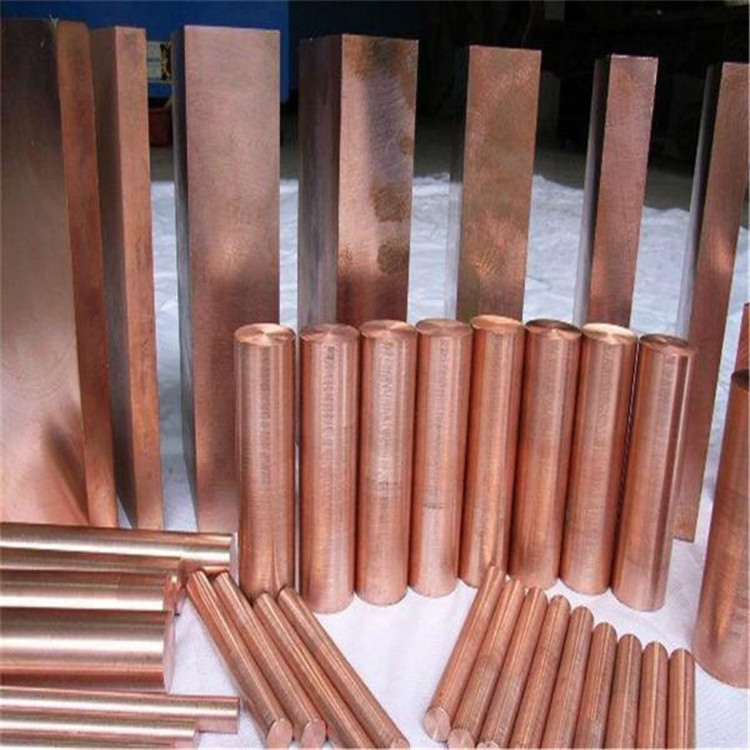 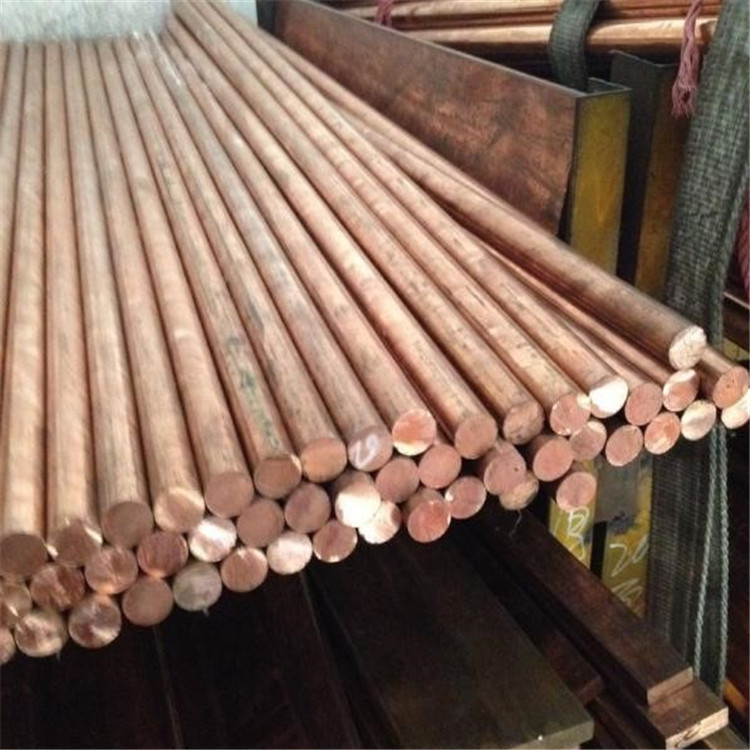 Red copper is called red copper because of its rose red color and purple color after the oxide film is formed on the surface. It is copper containing a certain amount of oxygen, so it is also called oxygen-containing copper. According to the composition, copper can be divided into: ordinary copper, oxygen-free copper, deoxidized copper, and special copper. The electrical conductivity and thermal conductivity of red copper are second only to silver, and are widely used in the production of electrical and thermal conductivity equipment.

1. The company adheres to the customer-centric business philosophy, and has won the trust of customers with high-quality products, thoughtful service, and punctual delivery.

2. The company's products are exported to Europe, America, Middle East, Africa, Southeast Asia and other countries and regions, and are well received by customers.

If you want to ask anything just fill in the form below and send us. We will contact you within 12 hours. 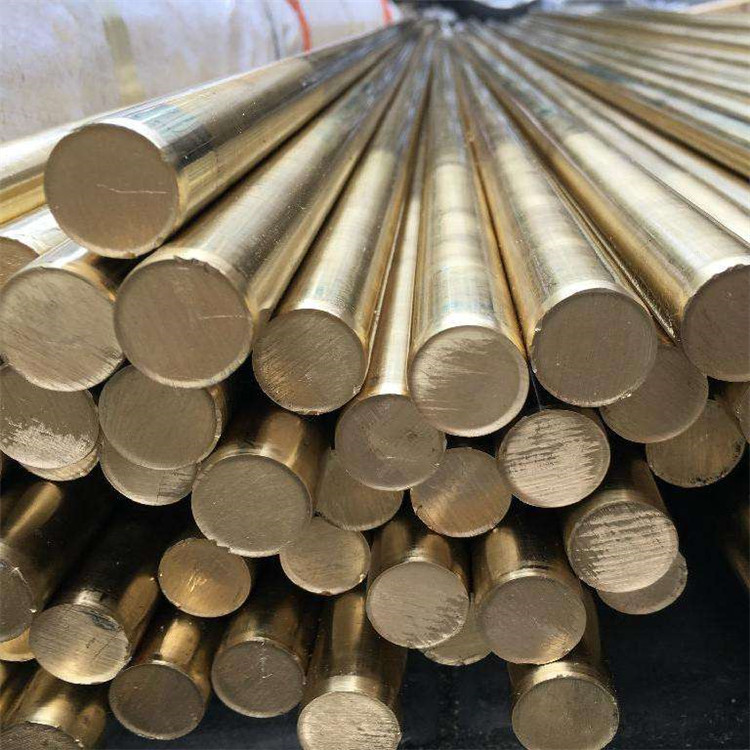 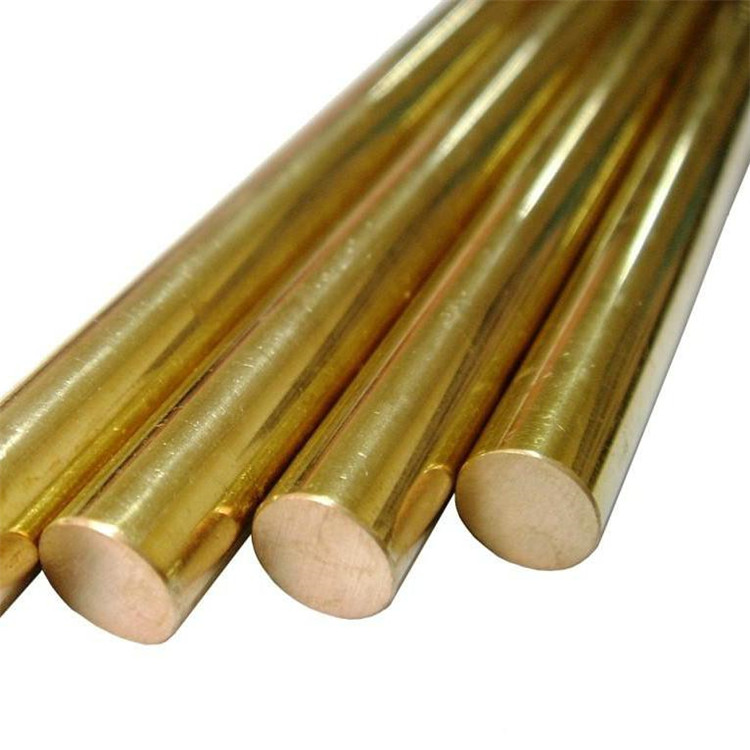