The company has dozens of subsidiaries in China and more than 30 bulk carriers responsible for transportation. Overseas subsidiaries and associates are located in Canada, the United Kingdom, Italy, Germany, Spain, France, Japan, India, Nigeria, Brazil and other countries. The company produces a wide range of products, including the mining of iron ore, coal, dolomite and other non-ferrous metals, the manufacturing of various steel pipes, steel plates and rails, chemical products, oil drilling and oil production equipment. It plays an important role in tank body, heavy artillery and other weapons manufacturing, and also participates in construction, shipbuilding and other businesses. 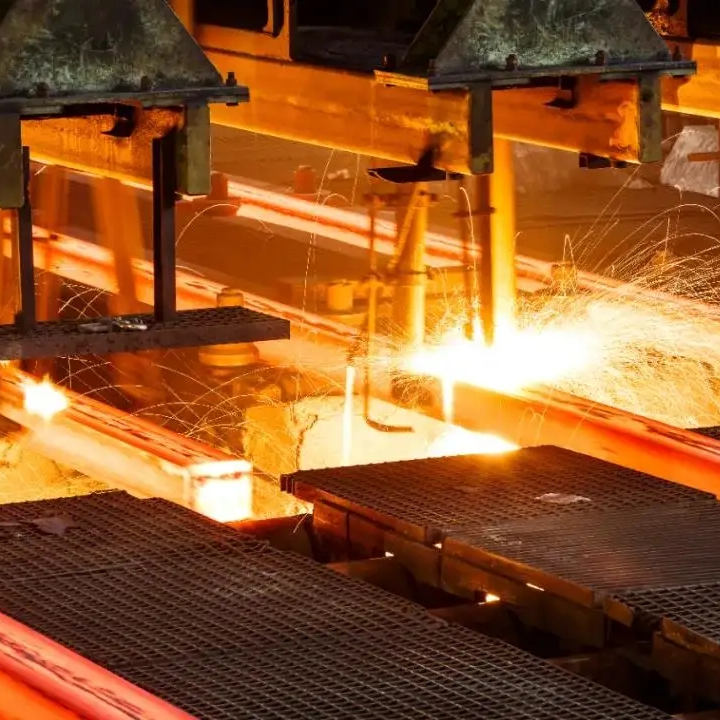 Thyssen Ag and Krupp Ag were founded in the early 20th century. They have made outstanding contributions to the European steel industry and machine manufacturing industry and are the epitome of German heavy industry. ThyssenKrupp Group is a German industrial giant, with 670 subsidiaries, more than 199000 employees and 38 billion euros in sales. It is one of the world's seamless pipe manufacturer fortune 500.

It is the largest seamless pipe manufacturer in Germany.

POSCO, founded in 1968, is one of the world's largest seamless pipe manufacturers and one of South Korea's top ten consortia. It provides more than 26 million tons of steel products to users in more than 60 countries around the world every year. POSCO has complete plants in Pohang and Kwangyang, South Korea, respectively, producing various advanced steel products, including hot-rolled steel coils, steel plates, steel bars, cold-rolled steel plates, conductive steel sheets, steel pipes and stainless steel products. POSCO is rated as "the most competitive steel manufacturer in the world" by Morgan Stanley Investment Bank of the United States. With its technological competitive advantage in the rapidly changing global business environment, Determined to become the world's leading steel manufacturer in the 21st century.

Tokyo steel first began to produce hemp rope in Japan in 1887. By 1898, Tokyo steel became the first enterprise in Asia to produce steel wire rope. Since then, Tokyo steel has always maintained the leading position in Japan's steel wire rope manufacturing industry. At present, the total assets of Tokyo steel are 15.074 billion yen, and the annual output of steel wire and wire rope is nearly 180000 tons. The products are sold all over the world, of which the market share of Japan is more than 40%. For a long time, Tokyo steel has been trusted by users for its excellent quality, and its continuous research and development of new products is the driving force to maintain its industry leadership.

Italian Riva Steel Group is an Italian seamless pipe manufacturer After Corus, a Tata Steel Company acquired by ArcelorMittal, the group is currently the 18th largest steel producer in the world and the third largest steel producer in Europe. The Riva group (consisting of two new companies, Riva and Riva) is private and the shareholders' equity of the whole company is in the hands of the Riva family through the financial institution "Riva fire" (i.e. "insurance company Riva Emilio").

Riva was founded in 1954 in Milan by Adriano and Emilio Riva as scrap steel trading business. In 1957, the first new mini factory in Riva was built in caronno pertusella near Varese. A few years later, the plant became the first steelmaking plant in Italy. Continuous casting was adopted and cooperated with steel plant engineer Danieli. In the 1960s and 1970s, Riva was expanded by several small steel producers in northern Italy and Spain. In the 1980s, Riva further acquired Italy (formerly the state-owned steel mill Acciaierie di cornigliano), in Belgium and France. In 1991, it won two little mills, the former German Democratic Republic. 1995 newly purchased rivariva and became a major European steel company.

8.HDT tubing is one of the largest seamless pipe manufacturers in China.

HDT Tubing Co.,Ltd is a powerful seamless pipe manufacturers and suppliers china.  Located in Liaocheng Shandong development zone, the largest steel base in China. Founded in 2010, the company covers an area of 20,000 square meters and has 150 employees，annual stock of steel is 100000 tons.

The company's main products are seamless pipe, steel plate, steel coil, galvanized steel coil, color-coated steel coil,profile steel, stainless steel product and aluminum products , with a stock of 100,000 tons.   The company is a collection of domestic and foreign trade sales as one of the comprehensive enterprises,strictly control produce, sales, warehouse and transportcesses.  We have our own quality management systems :ISO9001, ISO14000, OHSAS18001 standards.

Mittal Steel is one of the largest seamless pipe enterprises in the world. It was renamed after the merger of the famous LNM holding group and Ispat Steel Group in October 2004.

In 1957, the father of Lakshmi Mittal, the current chairman of LNM, invested and founded a small rolling mill in India. Later, due to the Indian government's restriction on private enterprises to set foot in the steel industry, old Mittal invested in the construction of a small steel rolling mill with an annual output of only 65000 tons in Indonesia in 1976, which was supervised by Lakshmi Mittal, who was only 19 years old. In 1981, the Mittal family invested in the construction of an electric furnace steelmaking plant with an annual output of 300000 tons in Indonesia.

Mittal Steel is one of the largest seamless pipe enterprises in the world. It was renamed after the merger of the famous LNM holding group and Ispat Steel Group in October 2004. At the end of 2004, after the merger of American International Steel Company, the production capacity reached 60 ~ 70 million tons, ranking first in the world, with a revenue of 22 billion US dollars.

LNM group mainly adopts the method of acquisition and merger of existing iron and steel enterprises to make its steel production capacity grow rapidly. The three ways of Mittal's rapid rise are low-cost acquisition and merger, the construction of new steel plants and the transformation of old plants with the most advanced technology, and the continued leading position in the field of direct reduction iron production.

LNM began to build a small steel rolling mill in India in 1957 and a rod and wire mill with an annual output of 60000 tons in Indonesia in 1976. From 1986 to 1995, LNM Group acquired a series of troubled steel mills in different countries (including Canada, Mexico, Ireland, Trinidad and Tobago, the United Kingdom, Germany and Indonesia).

At present, the company is preparing to restore the production capacity of 1.4 million T / a No. 2 blast furnace in Dunkirk plant. In particular, the heating of hot blast stove and the ignition of blast furnace have been implemented.

According to relevant sources, the restart of blast furnace 2 will enable AMMI group France to obtain more orders in 2021 and provide production raw materials for hot rolling mills and downstream plants of Dunkirk plant and florange plant, including desvres plant, mardyck plant and montaaire plant, so as to better serve customers. 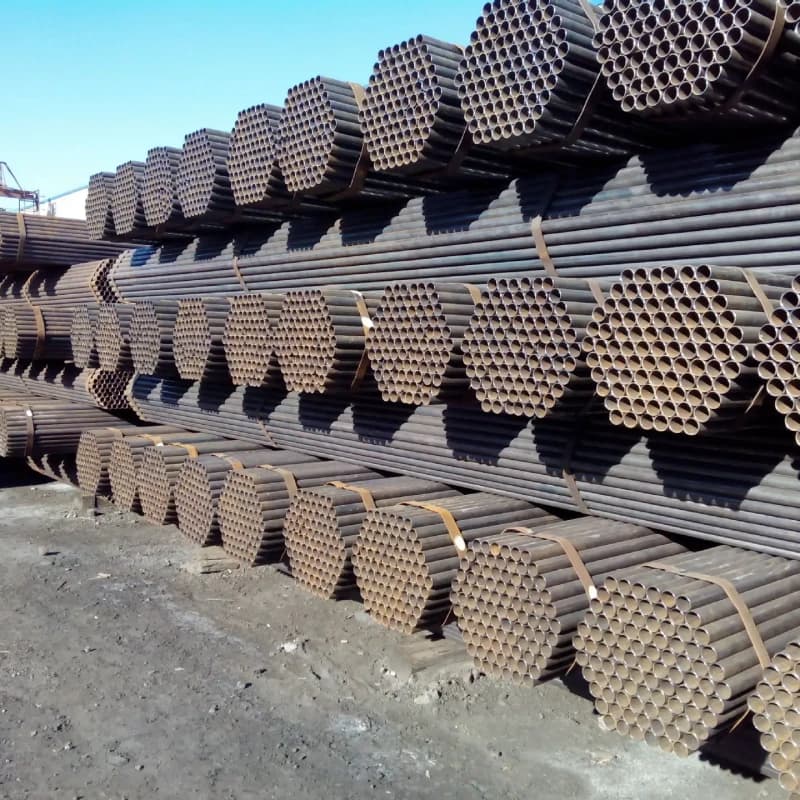 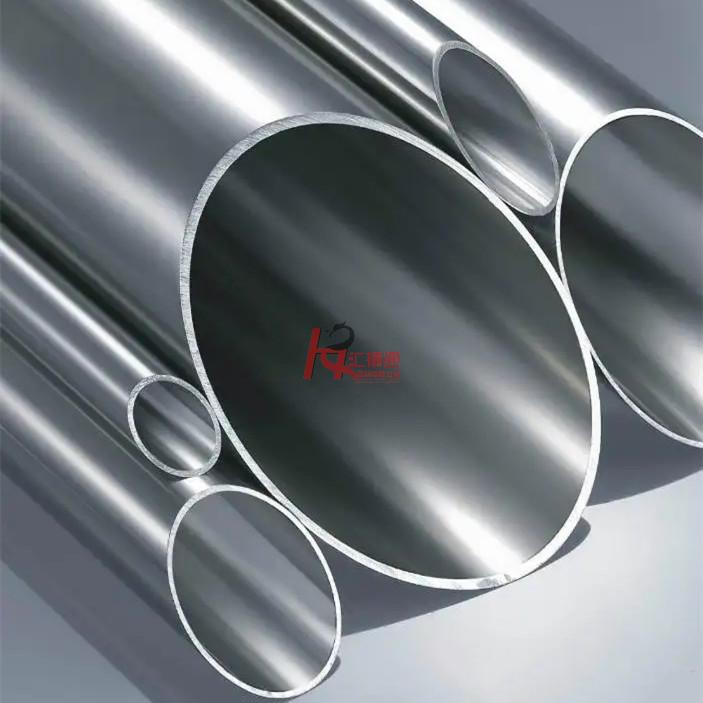 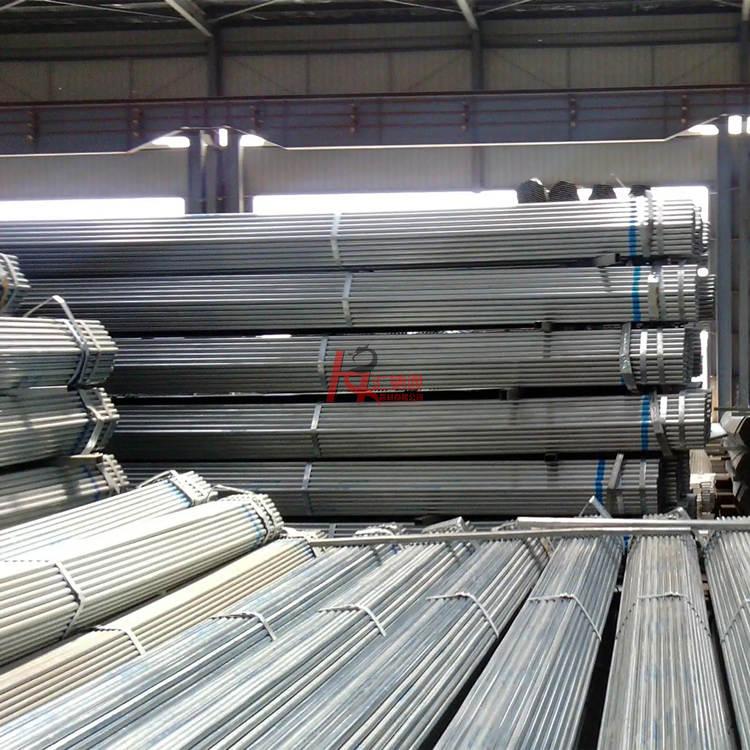 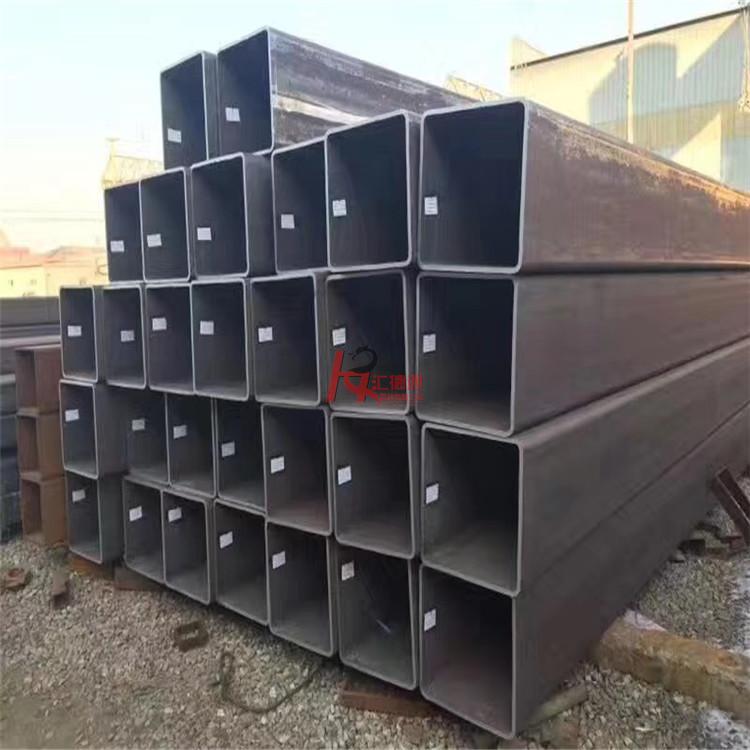 luyu machinery is one of the well-known wheel loader brands from China and one of the lead... 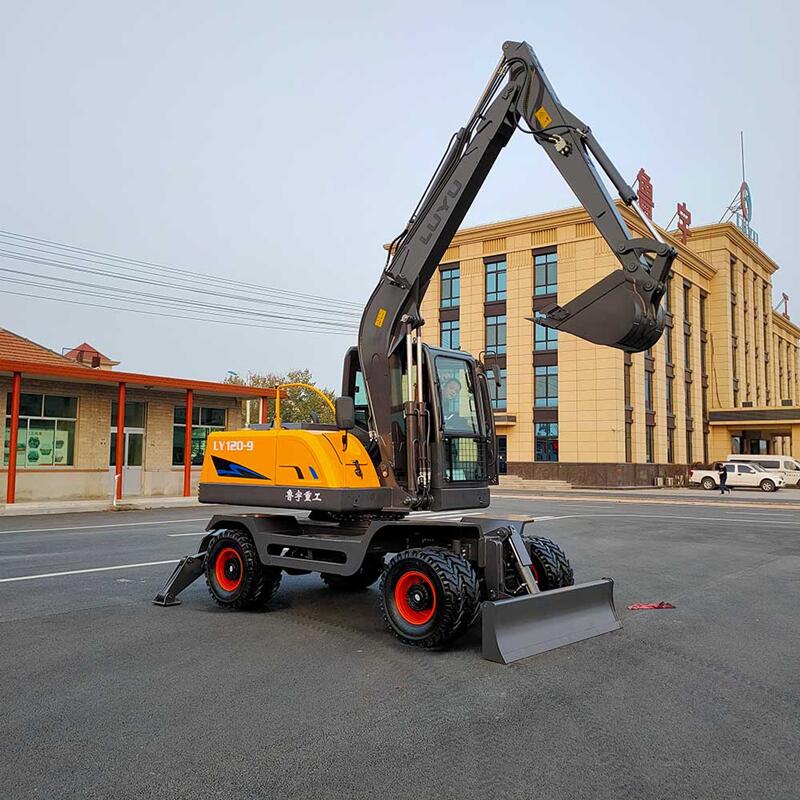 The Philippine market has always been one of our major export markets for galvanized steel... 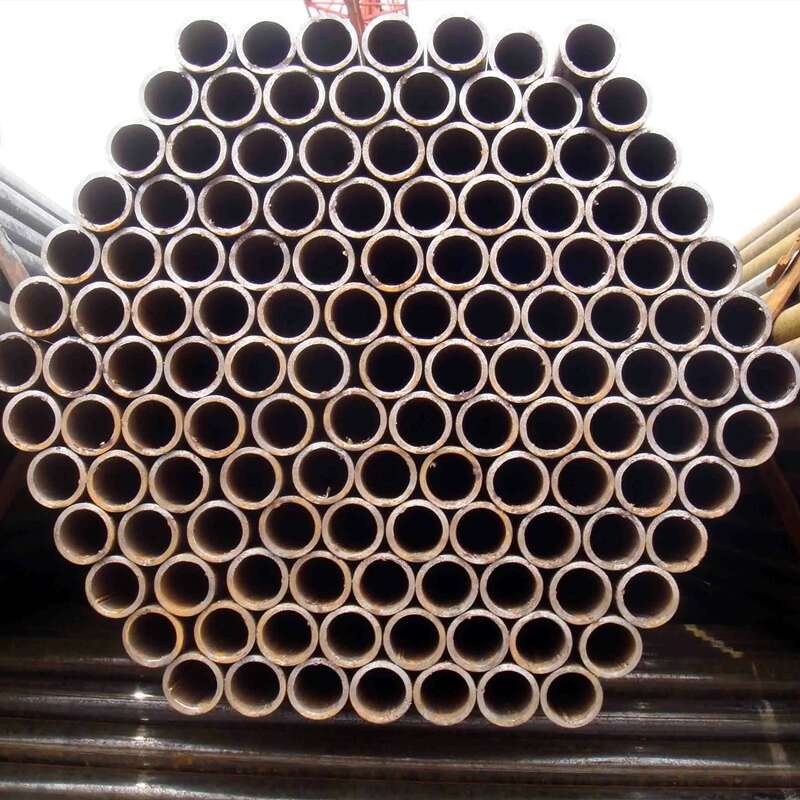 Because A335 P91 steel has good high temperature comprehensive properties, it has been wid...